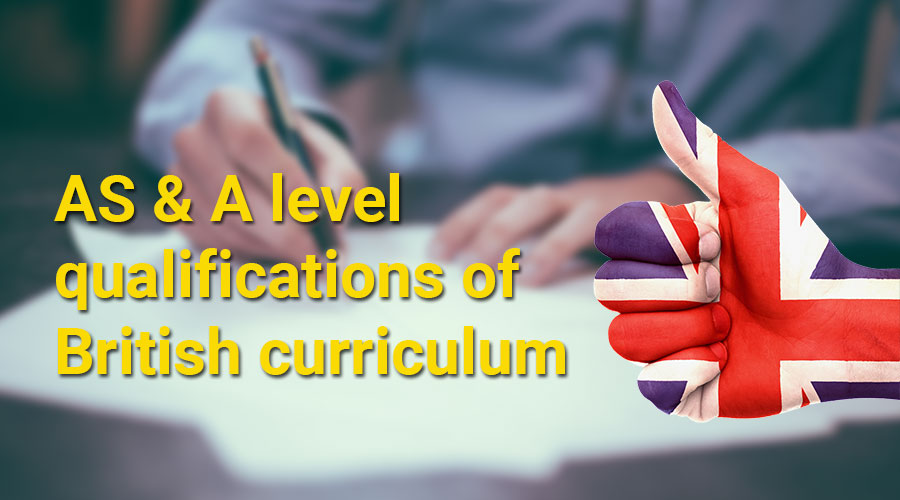 A Levels are an excellent choice for pupils who are unclear of which subjects they ace at. For instance, a student who is good at Maths but rather weak in English Literature would ditch English to focus on Maths. This is a far from reality in the case of IB.  The significance of the final written exams is that A levels are the best fit for students who easily crack written exams. Students who can revise methodologically, and do well in timed exams are most likely to pass A levels. Compared to IB that offers one overall certificate, students get separate certificates in every subject they pass in the case of A levels.

AS level of British curriculum:
AS level is Advanced Subsidiary Level. An AS Level comprises half the content of the related A Level, and is usually finished in one year. This spells complete flexibility, as learners can finish AS levels as qualifications in their own right. Learners undergo all the tests for their full A Level at the completion of the second year. In the UK, students can study the AS-Level either in the form of a free-standing qualification or the first half of the full A-level. In the year 2 of study, you take the A2, which isn’t a separate qualification, but the second half of the A-level. The design of A2 is such that it helps expands the knowledge that is gained during the AS-level. 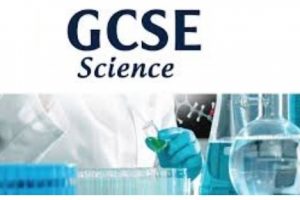 All about GCSE Science