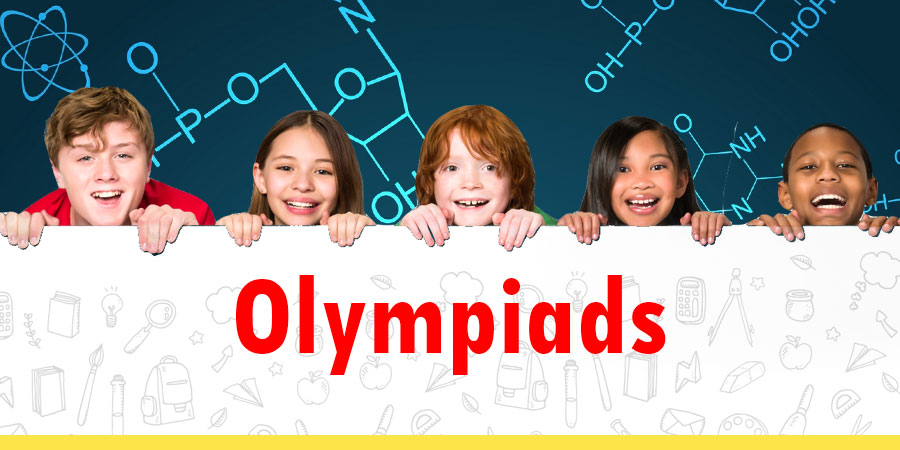 The International Olympiad movement aims at bringing talented pupils at the secondary and higher secondary school levels in science and mathematics subjects from all over the world in a professional, yet friendly, competition of the supreme level. Though it doesn’t directly benefit pupils in terms of career opportunities, it can definitely help them establish a platform for young inquisitive minds to explore the world of intellectual quests and challenges. The Olympiads is a good starting point for the brightest minds to forge strong relationships for life, inciting a sense of scientific temperament and research later in their lives through collaboration and teamwork.

The Homi Bhaba Centre for Science Education, located in India, is the nodal centre that conducts national Olympiad program in basic mathematics and sciences, serving as an interface to the international Olympiads. This exhilarating program caters to the promotion of excellence in mathematics and science at the pre-university level. When it comes to sciences, the Olympiad programme in Astronomy (junior & senior levels), Chemistry, Biology, Physics and Junior Science is a 5-step process for each subject individually. The Indian Association of Physics Teachers (IAPT) organizes the first stage for every subject, and collaborates with several other teacher associations in other subjects involved. (First stage?) The Homi Bhabha Centre for Science Education (HBCSE) conducts the rest of the stages.

The Homi Bhabha Centre for Science Education (HBCSE) conducts the rest of the stages. Here is a breakdown of the five stages involved in the Olympiads.

Stage 1:
The first stage exam, the National Standard Examination (NSE), is organized by the Indian Association of Physics Teachers (IAPT) at nearly 1400 centres across India. The Association of Chemistry Teachers (ACT) and the Association of Teachers in Biological Sciences (ATBS) are responsible for Chemistry and Biology respectively, whilst Physics, Astronomy and Junior Science are managed by IAPT itself. The National Standard Examination (NSE)? tests, generally offered in Hindi and English, in addition to other languages, are objective type questions. Registrations for this preliminary stage can be done in the school itself.
Syllabus: Equivalent of up to Class XII (for Biology, Astronomy, Physics & Chemistry) and Class X (for Junior Science) of the CBSE board.
Difficulty level: Higher than the board examinations

Stage 2:
The outstanding students from the NSEs (approximately 300 in each subject) move on to the next stage—the Indian National Olympiads (INOs) held at around 18 centres across India. The HBCSE is responsible for the programme from this stage onwards.

Syllabus: Same as that of the NSEs
Mode: Objective plus long questions

Stage 3:
The outstanding students from the INOs (roughly 35 in each subject) move on to the third stage. The Orientation-cum-Selection Camps (OCSCs) is conducted at the HBCSE, usually during April to June. The orientation programme provided comprises Olympiad level of experimental, theoretical and observational (for astronomy) tasks. Conceptual foundations, procedural understanding, problem-solving skills and experimental/ observational tasks are given importance during the orientation camp. Based on the test scores, a handful of students make it to the international Olympiads representing India.

Stage 4:
Selected India teams go through a process of intense training programme at the HBCSE in theory and practicals and observational astronomy (in the case of astronomy) prior to their participation in the International Olympiads. There are special laboratories developed in the HBCSE for the same with resource persons across different top institutions sharing their expertise at the training camps.

Stage 5:
The Olympiad programme culminates with the Indian pupils (4-6 in each subject) in the International Olympiads.

The Olympiad program is an exciting prospect that isn’t often encountered in the regular stream of education.  If you feel you’re eligible, you can directly take part in the Olympiad programme. If you think you fall outside of the eligibility window, do talk to us for learning opportunities.

AS & A level qualifications of British curriculum 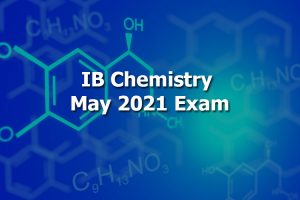 Latest News, Updates, and Changes in IB Chemistry May 2021 Exam 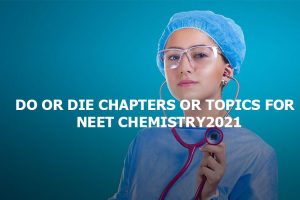 Do or die chapters and topics for NEET Chemistry 2021 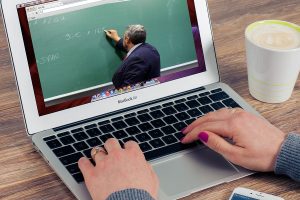