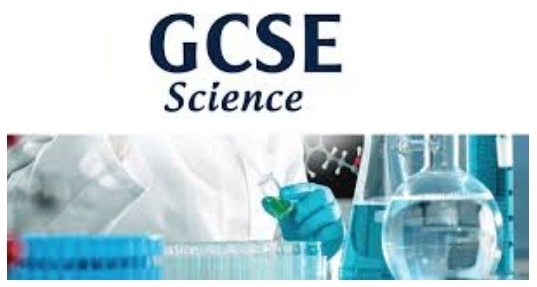 General Certificate of Secondary Education or GCSE
General Certificate of Secondary Education or GCSE is the qualification taken by 15 and 16 year old students attempted to graduate from the Key Stage 4 phase (Years 10 &11) of secondary education in the UK – England, Wales and Northern Inland. The GCSE and IGCSE (International GCSE) courses are both two-year courses with students appearing for external examinations at the end of the Year 11. Besides, few subjects have a controlled assessment which will tally up towards the final grade. These supervised assessments are carried out in school, and can be completed during the course. Every pupil will study GCSE courses in English Language and Literature or English as an Additional language (EAL), Mathematics and Science (Three GCSEs in Biology, Physics & Chemistry or Double Science Award which is equivalent to two GCSEs).

GCSE Science Curriculum Changes:
Recently, there have been significant changes made to the English education system, and in 2016, the British Government announced that the new GCSE and IGCSE qualifications that would be introduced will be graded on a scale from 9 down to 1 instead of the traditional grades A*, A, B, C, D, E, F, G. These changes have been included with some awarding bodies and subjects making use of the old scale and some the new. Most GCSE courses commencing in 2019 will be graded with the new 9 to 1 scale, however, with the new changes in the offing, it will mean that a few IGCSE subjects will still be graded with the A* to G scale.

GCSE Chemistry Syllabus:
Let’s take a bit-sized look at the topics covered by the GCSE chemistry syllabus:
Atomic structure and the periodic table

Bonding, structure and the properties of matter

The rate and extent of chemical change

Chemistry of the atmosphere

GCSE Physics:
The below topics are considered in the GCSE Physics Syllabus:

Highlights of the New Education Policy (NEP) 2020 in India 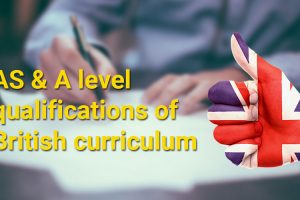 AS & A level qualifications of British curriculum